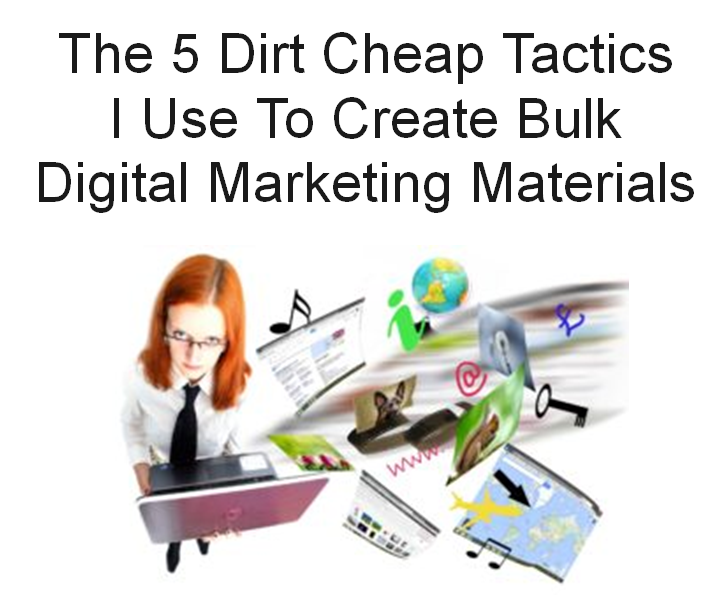 Throw the school bums out!

Rev up the petitions, education reformers. Three Orange County School Board members who denied a charter to a new, innovative school should be fitted with a dunce cap and recalled by voters.

z, who were running for election, and both pledged to advance charters. The May 31 editorial (not by me) noted of Bedell:

“He also has the respect of both charter organizations and teachers unions. While the ability to cross the aisle is a good quality, the union support brings concern because of their aversion to charter schools and other reforms.

“However, the endorsement of the California Charter Schools Association and fellow OCBE Trustee Linda Lindholm carry considerable weight with us. We hope Mr. Bedell will continue to lean toward greater educational reform and parental choice. We will certainly be watching.

“As for challenger Chris Norby, we respect his lengthy service to the residents and taxpayers of Orange County, but we don’t see a reason to unseat Mr. Bedell.”

Well, now there’s reason to unseat him. Norby would be a great replacement.

“Her views on charter schools and her union support give us sizeable pause. But she has promised to be an open-minded board member who will study an issue before coming to a conclusion.

“We hope she keeps her promise.”

She didn’t. So she also should be kicked off the board.

Boyd was not up for election this year, but his charter vote deserves sending him, too, a pink slip with a recall by voters.

As to the Global Business Academy, it’s an exemplary school whose motto is, “Leaders & Entrepreneurs.” Isn’t that what made this state great? Are we not just supposed to produce government functionaries? 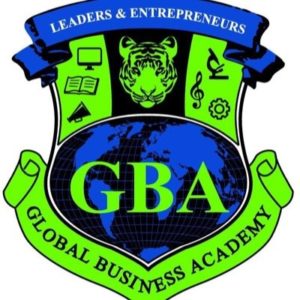 The Academy even is partnering with UCI. Its website notes:

What in the name of Horace Mann does the OC School Board expect them to do?

To the three anti-charter board members, voters need to say Cromwell‘s words when he dismissed the Rump Parliament:

“You have sat too long for any good you have been doing lately … Depart, I say; and let us have done with you. In the name of God, go!”